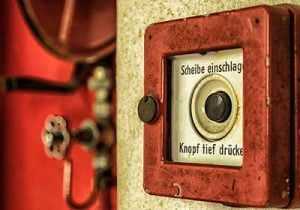 A fire alarm system is an important set of safety devices for both private and commercial premises. It complements a fire extinguisher—a special piece of equipment that is used to put out any fire that may break out in a building.

A fire alarm system comprises several devices that work together to detect and warn people via audio or visual signals in the event of a fire outbreak.

Some fire alarm systems may also warn people when smoke, carbon monoxide or other dangers are present.

A safe building should have a solid fire alarm system besides having a fire extinguisher and a fire escape ladder.

The benefits of a fire alarm system are wide-ranging, including but not limited to the following:

Lots of fires break out at night or in a space where there is no one to offer help at the time. The loud and audible alert that comes from a fire alarm system can wake up people who may otherwise pass out and burn to death as a result of inhaling carbon monoxide while asleep.

Most people actually get burned to death due to passing out, following carbon monoxide inhalation. The fire alert system can also issue an early warning signal during the day to people who, if not for the alarm, wouldn’t have the time required to get away from the premises before it is too late.

Another advantage of fire alarm systems is they allow for monitoring without human intervention. These devices offer additional protection whether people are inside the building or not. When the monitoring facility that the system is connected to receives a fire emergency signal, it can dispatch fire professionals to put out the fire even when the owner of the building is away or without having received his/her distress call.

Fire alarm systems offer much more flexibility when it comes to where to install them in a house or building than fire extinguishers, which cannot just be installed in any place. You can fix your system in an area or section of the house that you prefer. In as much as there are guidelines for certain areas to avoid, like areas too close to the bathroom where steam from the bath or shower could trigger the alarm, you do have more than enough options for where to install your fire safety system.

Fire alarm systems are unbelievably cost-efficient. Taking the service they provide as well as the peace of mind you derive from having a system installed in your premises, it is safe to say they offer absolute value for money. What is more, fire alarm systems are relatively cheap, costing less money than many would imagine.

Despite the important job they do, which is to provide 24/7 fire monitoring and alerting building inhabitants in the event of a fire outbreak, fire alarm systems are quite low maintenance. You are required to have your system inspected by a professional only once in every 6 months. There is definitely no major cost or obligation that comes with having a fire alarm system in your premises.

A fire alarm system is an important fire safety solution to consider for your private or commercial property. Any building should have it just like a fire escape ladder and a fire extinguisher. In fact, it is a requirement in many places to have a fire alarm system, especially for commercial premises where many people walk in and out.

The benefits of having one are far-reaching, including but not limited to those highlighted above. Protect your premises today with an effective system.

5 ways to take care of your ears 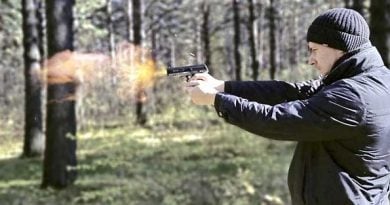 How To Get A Gun License? [Check Your State Laws First] 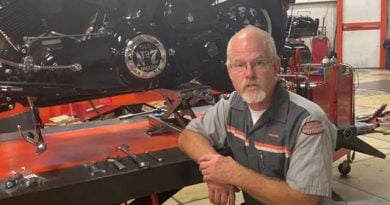 One thought on “Advantages Of Fire Alarm System”