Both the rectifier and inverter welding machine do the opposite when it comes to the functioning of electronic circuits.

Well, a welding generator does not change the current at all. For both the input and output, it has always the AC (Alternating Current).

Now, before I go deep analysis figuring out more differences among them, I would like to talk about something first. Whatever the differences are, we simply can’t just say this one is better over that.

Each of them has its own functionality and usage in their respective fields. However, I understand there are some debates among the welding community regarding which one is better. I recommend you read the whole article first then you can figure out yourself.

Transformer-based welders got huge attention for the arc welding during and after the end of WWII. It had no alternative to make steel ships and canons.

From the period of 1930 to 1980 to cope up with the industrial boom of the U.S.A., transformer based welders developed significantly. Almost all the arc welding was done using transformer-based welding machines.

At the end of 1980, there was a period of computer and software industry boom. Pretty soon, engineers realized that they can introduce a better welding machine with the help of software. Due to the greater control of the arc and versatility, inverter welding machines grew popular.

Do you even know what a rectifier is? Let me put it in a simple way. You do have a radio, television, and other power tools at your home, right? Well, all of them contains rectifier. So it uses the AC electric source just like we normally have in our home.

Welding rectifier is an efficient method of converting AC to DC along with great control. As you know, for a stable arc and easy arc strike, direct current is way better than AC. The problem is, only 50 cycle mains electricity powers the transformer of the rectifier.

But when it comes to the inverter technology, the transformer is powered from 50 cycles main electricity and that can reach up to 20,000 cycles. So, you get more stabilized arc for the greater weld.

Inverter welding technology used to be expensive than their transformer based machines counterparts. But over the last 20 years, the scenario is changed. The cost has decreased greatly.

Despite the fact that inverter welding machines are more complex, they are actually less expensive than transformer based machines nowadays. Professional welders ignore the price and go for the inverter one simply because of the greater return over the longer period of time.

A transformer-based welding machine is pretty good only for mild steel. If you are 100% sure that’s what you will be welding all day, this is good. But the reality demands something different now, right?

Some welders have to weld different materials and these welds have to be perfect under any situation. Sometimes you can’t just say you can’t weld this type of material. This where inverter welding machines come in handy. They can weld almost everything.

You can move it easily wherever you like it. But this is not the case for the transformer based welders because of their ergonomic size and weight.

The way I have differentiated among them, it may look like I favor the inverter welders, right? You are absolutely right. But that does not mean transformer based welders are out of the game. Still, a lot of welders use these welding machines. At the end of the day, the choice is really yours.

Whatever the choice you make, there are some things that you should take equally like the safety issues like wearing ADF welding helmet, rubber gloves, etc. The same safety rules and regulations apply equally. 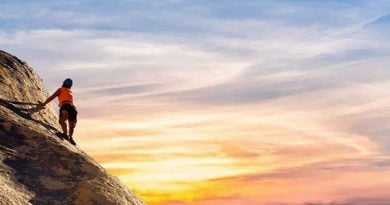 How To Train For Mountain Climbing [Both Physical & Mental Workout]? 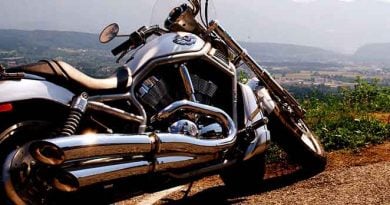 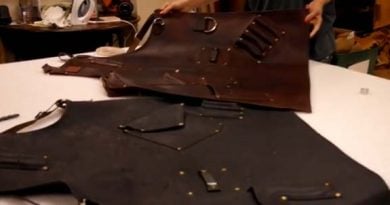 How To Wash A Leather Welding Jacket? [With Step By Step Guide]