When it comes to hunting, it’s all about making the most precise shot. You have to acquire the target fast as well. That’s where a red dot or scope comes in. There has been a lot of debate on which one is suitable for hunting. Let’s see I can clear some of these confusions for you.

Red Dot Vs Scope For Hunting

I have gathered some technical but easy to understand facts here. That way you can decide which one should you buy. Let me know in the comment box if I miss anything.

When it comes to precise shooting, spotting scope dominates the red dot. It’s all over the internet and you will find a lot of hunters have confirmed it. It’s just true that red dot offers less accurate shooting than the scope.

Since shooting quickly and precisely are very important for all the hunters, I should talk about it first. For long-shooting, there is no alternative to a better spotting scope. It lets you shoot quickly too.

But it is not suitable for short-range shooting because of its high magnification level. It makes it time-consuming too. That’s where a red dot comes in. Very efficient to shoot at a close distance precisely.

In the tactical world, you want to make yourself as comfortable as possible. You will need it a lot while you are in the wilderness for a long time. There is a big difference in the level of comfort between a red dot and a scope.

You have to keep your eyes on the back of the spotting scope for aiming at the target. You will lose your target if you move your head. Doing so a lot will lead to neck pain. Red dot sights don’t have that problem. Keeping your distance, you can still see the red dot.

Another great advantage of using a red dot is that you can shoot keeping both of your eyes open. No need to close your one eye which is required for a rifle scope. You just point the red dot at the target and shoot.

If you go hunting in the wilderness for a couple of days, you have to walk a lot. A lot of hiking with a backpack full of all those tactical gears is really hard. At some point, it will affect your stamina and your urge for hunting will keep reducing gradually.

If it is a big issue for you, the red dot should be your choice. Using a spotting scope will create eye relief problems for any hunters. And if you are not careful enough, it will start to hurt terribly.

I know its not a big issue and it definitely does not put the scope in a bad situation but I thought I should mention it.

Scopes offer different levels of magnification and such magnification is not available in the red dot. So, if you are a long-distance shooter, go for the scope. A red dot does not have it which has made them a little less suitable for long-distance hunting. It covers less area than the scope and the accuracy is less as well.

On the other hand, a red dot does not have any such parallax problems. As soon as you see the red dot and cover the area – just shoot! It is that simple.

The feature of magnification in the scopes may seem cool to you as you can see the object as big as you want. At the 2x level of magnification, you will see twice the large size of what your eyes can normally see. That’s where the problem comes in also. 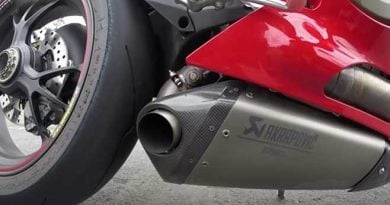 Can Aftermarket Exhaust Damage Engine Of Your Motorcycle? 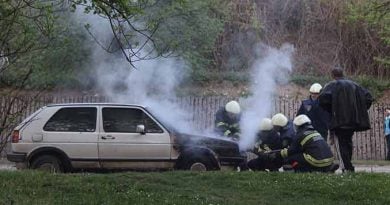 How To Avoid Car Accidents? [10 Tips To Follow To Save Your Life] 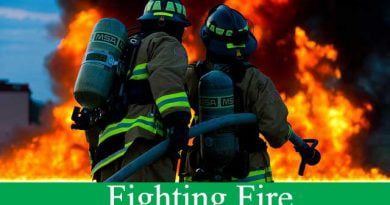